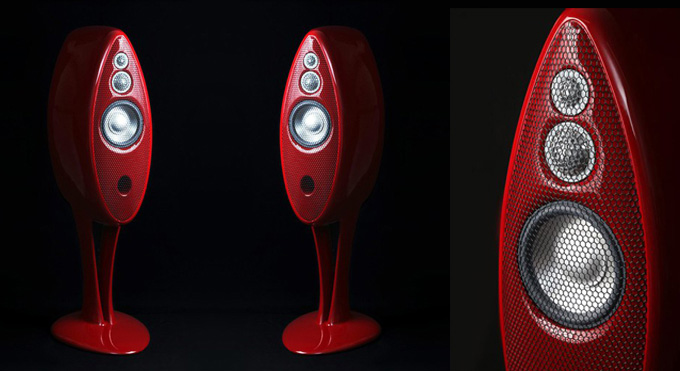 Almost every part of each Vivid Audio model is unique and not to be found in any other loudspeaker. No element is taken for granted; innovation and new methods of analysis are used to extract the highest levels of performance from every component.

The clarity or clearness of hearing, a measure of how well a person hears.

Perhaps it isn’t the most predictable of locations for such an occurrence but over the last few years, in a leafy suburb of Durban, something remarkable has been taking shape. Born out of the enthusiasm and drive of South African and British engineers, a new force in high-end audio has quietly been building ground-breaking technologies into a range of world-class loudspeakers.

Almost every part of each Vivid Audio model is unique and not to be found in any other loudspeaker. No element is taken for granted; innovation and new methods of analysis are used to extract the highest levels of performance from every component. VIVID AUDIO takes pride in designing and assembling all their own drivers and making all speaker cabinets in-house.

Based in Brighton England, Laurence Dickie had made a name for himself as inventor of the B&W Matrix and designer of their flagship Nautilus™ as well as the Turbosound Polyhorn™ and Dendritic™ horn systems for professional loudspeakers. Still full of ideas for improvements to monitor loudspeakers Dickie was able to bring a wealth of innovation to the fledgling company. 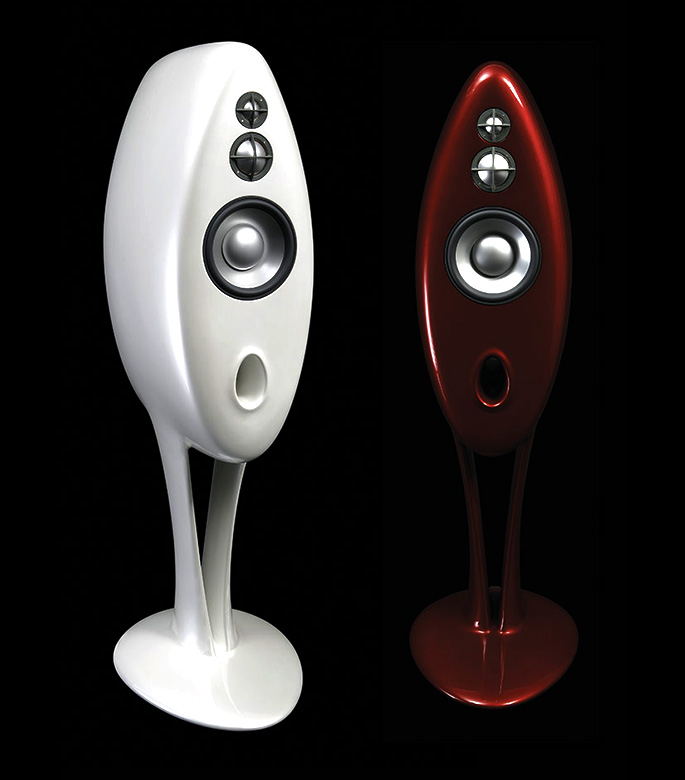 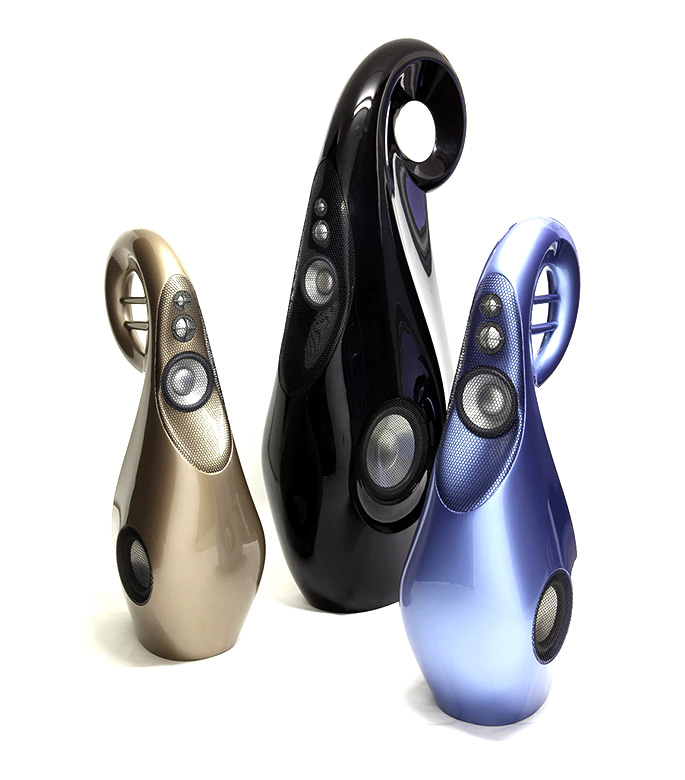 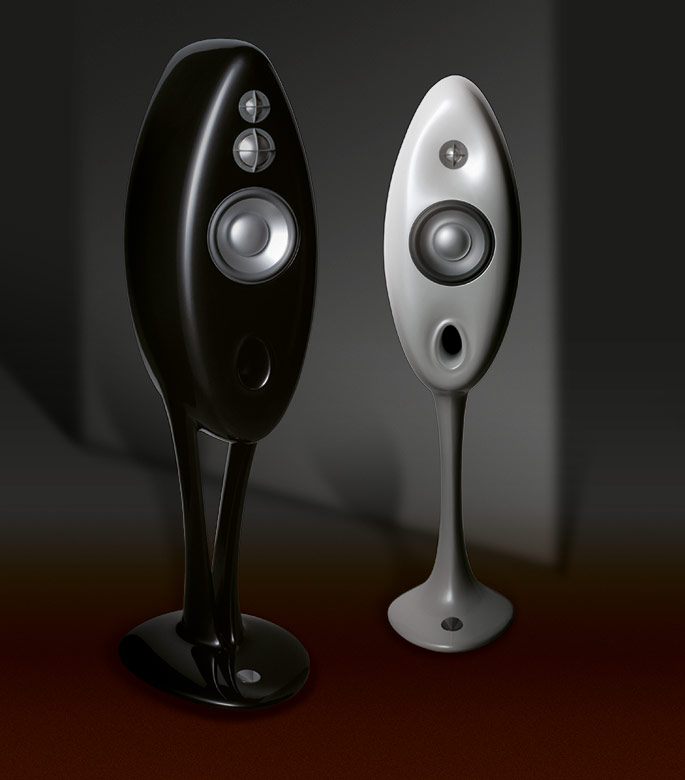 If there is a central tenet to Dickie’s speaker design philosophy it is to strive for freedom from resonance and reflection. Resonances are the product of either structural or acoustic systems where stored energy can oscillate. Reflection is caused by sharp changes in the path taken by the sound. Very often the distinction between the two effects is blurred but the result is an irregular frequency response and smearing of the sound.

Our sense of hearing has evolved to have an astonishing sensitivity to these effects as a matter of survival. There are many situations where vital information is unseen and we must rely on our sense of hearing. For our ancestors this auditory acuity was, quite literally, a matter of life and death. The presence of resonances or reflections in a loudspeaker are what determines the ‘sonic signature’ of that loudspeaker and for Vivid Audio the ultimate goal is to help the clarity of hearing by reducing these effects to a negligible level. 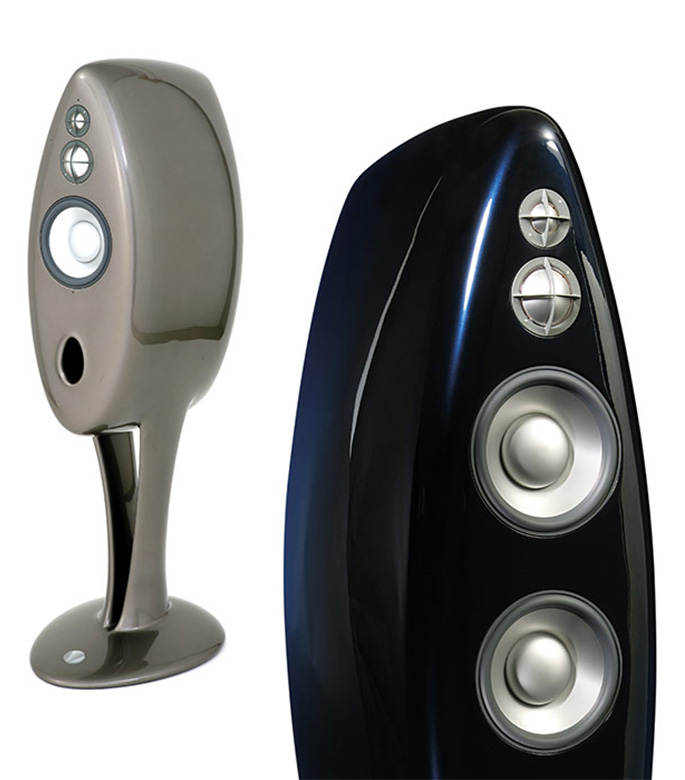 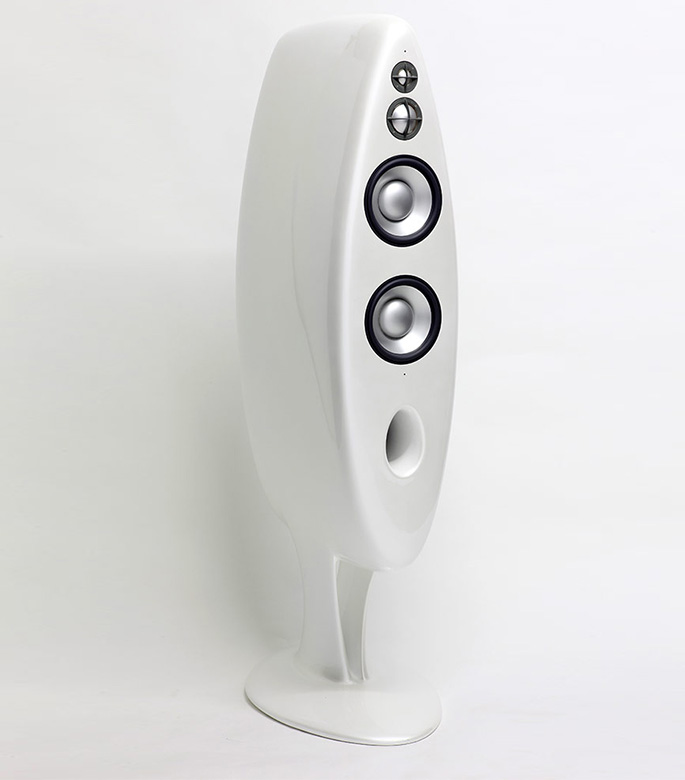 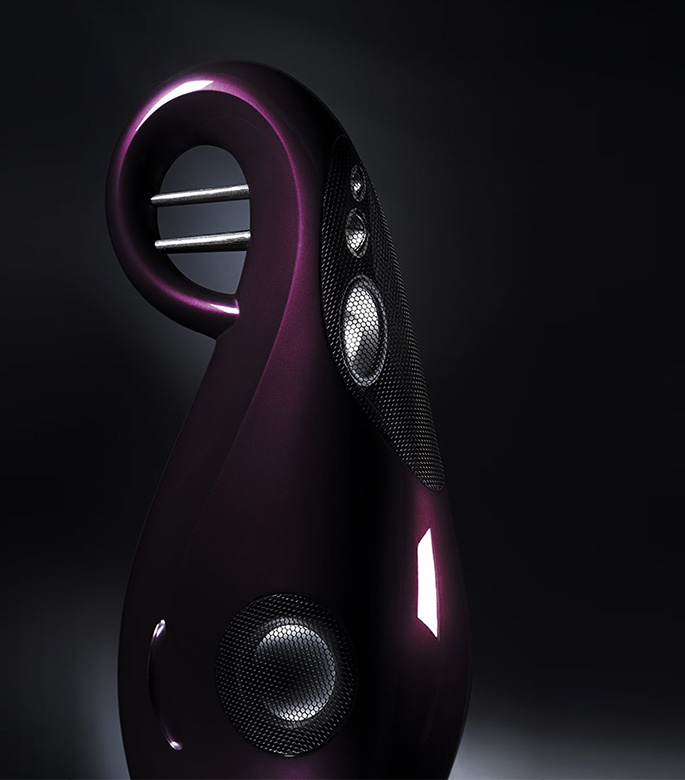 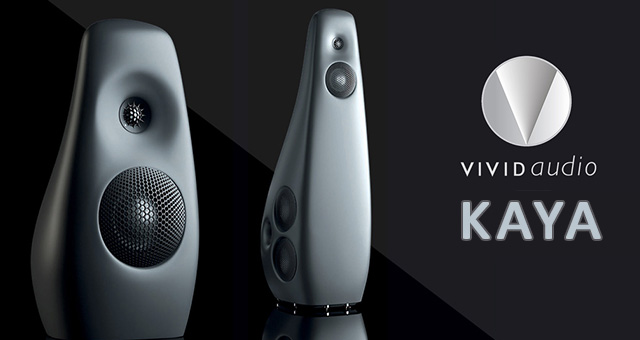 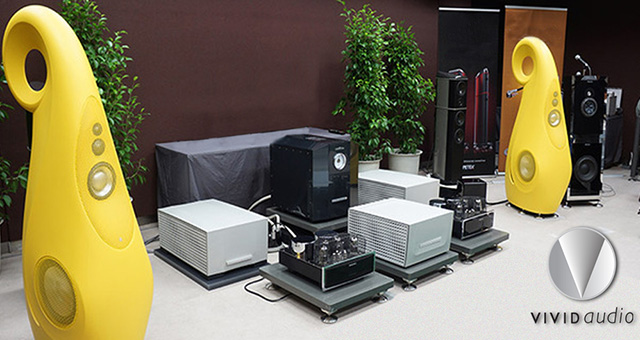 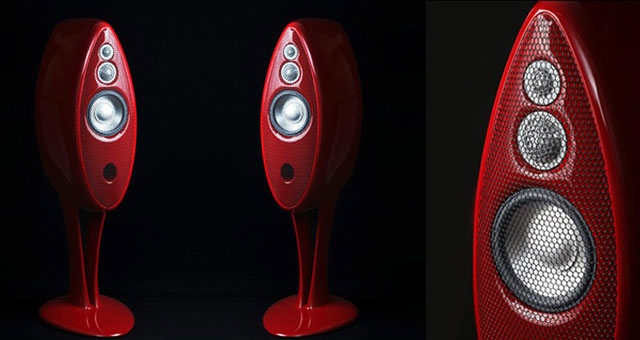 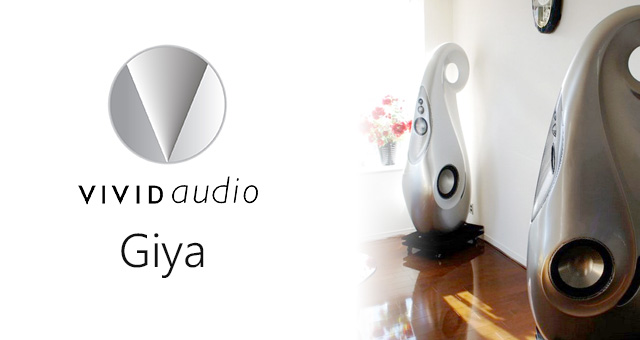 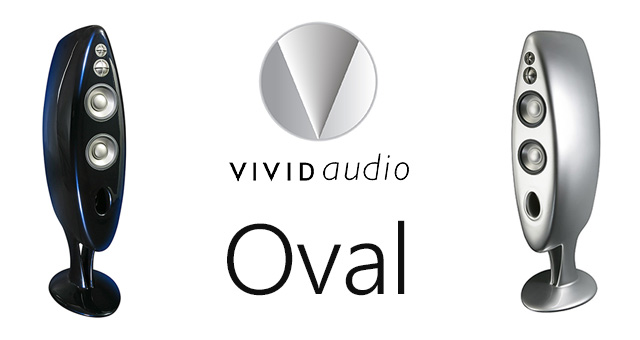